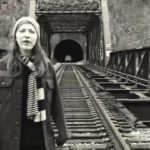 A filmmaker discovers a box of video tapes depicting two students' disturbing film project featuring a local horror legend, The Peeping Tom. As he sets out to prove this story is real and release it as a work of his own, he loses himself and the film crew following him into his project.

On this week’s episode…

Join the crew as we discuss found footage, folklore, and the under-seen 2018 film, Butterfly Kisses.

Support us on Patreon 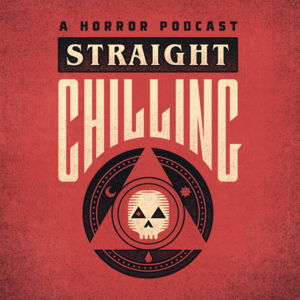 Based out of Jacksonville, FL, the Straight Chilling crew are a group of old friends who gather weekly to casually review horror films, make recommendations, talk trivia, news and more. Straight Chilling has you covered on all things horror!